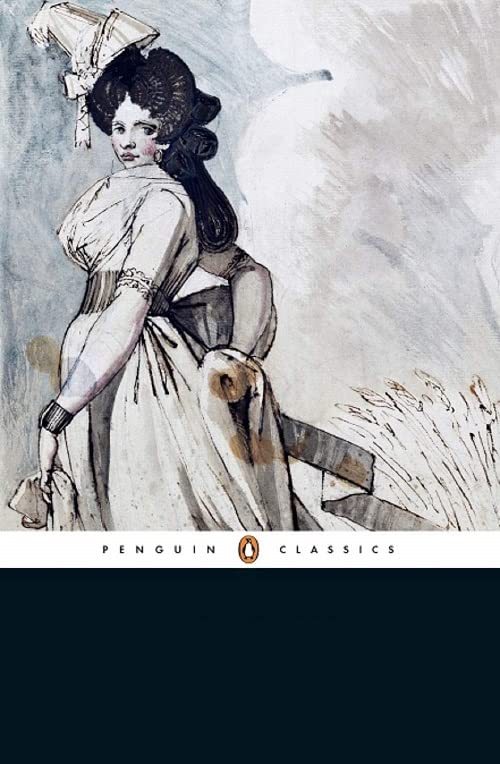 In Stock
£3.59
Collects three lesser-known works by one of the nineteenth century's greatest authors: "Lady Susan", "The Watsons" and "Sanditon". This book examines the works in the context of her major novels and her life, and discusses the social background of her fiction.
Very Good Good Well Read
32 in stock

Collecting three lesser-known works by one of the nineteenth century's greatest authors, Jane Austen's Lady Susan, The Watsons and Sanditon is edited with an introduction by Margaret Drabble in Penguin Classics.

These three short works show Austen experimenting with a variety of different literary styles, from melodrama to satire, and exploring a range of social classes and settings. The early epistolary novel Lady Susan depicts an unscrupulous coquette, toying with the affections of several men. In contrast, The Watsons is a delightful fragment, whose spirited heroine Emma Watson finds her marriage opportunities limited by poverty and pride. Written in the last months of Austen's life, the uncompleted novel Sanditon, set in a newly established seaside resort, offers a glorious cast of hypochondriacs and speculators, and shows an author contemplating a the great social upheavals of the Industrial Revolution with a mixture of scepticism and amusement.

Margaret Drabble's introduction examines these three works in the context of Jane Austen's major novels and her life, and discusses the social background of her fiction. This edition features a new chronology.

Jane Austen (1775-1817) was extremely modest about her own genius but has become one of English literature's most famous women writers. Austen began writing at a young age, embarking on what is possibly her best-known work, Pride and Prejudice, at the age of 22. She was also the author of Sense and Sensibility, Persuasion, Northanger Abbey and Mansfield Park.

If you enjoyed Lady Susan, The Watsons and Sanditon, you may like Charlotte Bronte's Tales of Angria, also available in Penguin Classics.

'In [Sanditon] she exploits her greatest gifts, her management of dialogue and her skill with monologue. The book feels open and modern ... as vigorous and inventive as her earlier work'
Carol Shields

Jane Austen, the daughter of a clergyman, was born in Hampshire in 1775, and later lived in Bath and the village of Chawton. As a child and teenager, she wrote brilliantly witty stories for her family's amusement, as well as a novella, Lady Susan. Her first published novel was Sense and Sensibility, which appeared in 1811 and was soon followed by Pride and Prejudice, Mansfield Park and Emma. Austen died in 1817, and Persuasion and Northanger Abbey were published posthumously in 1818. Margaret Drabble was born in Sheffield in 1939 and educated at Cambridge. She was awarded a CBE in 1980. Her many novels include The Radiant Way (1987), A Natural Curiosity (1989) and The Gates of Ivory(1991), The Peppered Moth (2000) and The Seven Sisters (2002) all of which are published by Penguin. Margaret Drabble is married to the biographer Michael Holroyd and lives in London W10.

GOR000362169
Lady Susan, the Watsons, Sanditon by Jane Austen
Jane Austen
Used - Very Good
Paperback
Penguin Books Ltd
1974-11-28
224
0140431020
9780140431025
N/A
Book picture is for illustrative purposes only, actual binding, cover or edition may vary.
This is a used book - there is no escaping the fact it has been read by someone else and it will show signs of wear and previous use. Overall we expect it to be in very good condition, but if you are not entirely satisfied please get in touch with us.