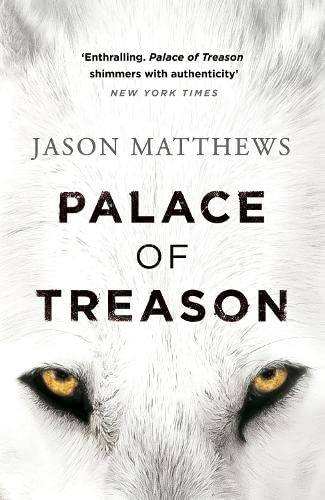 Palace of Treason by Jason Matthews

Captain Dominika Egorova of the Russian Intelligence Service has returned from the West to Moscow. She despises the men she serves, the oligarchs, and crooks, and thugs of Putin's Russia. What no one knows is that Dominika is working for the CIA as Washington's most sensitive penetration of the Kremlin.

Palace of Treason: Discover what happens next after THE RED SPARROW, starring Jennifer Lawrence . . . by Jason Matthews