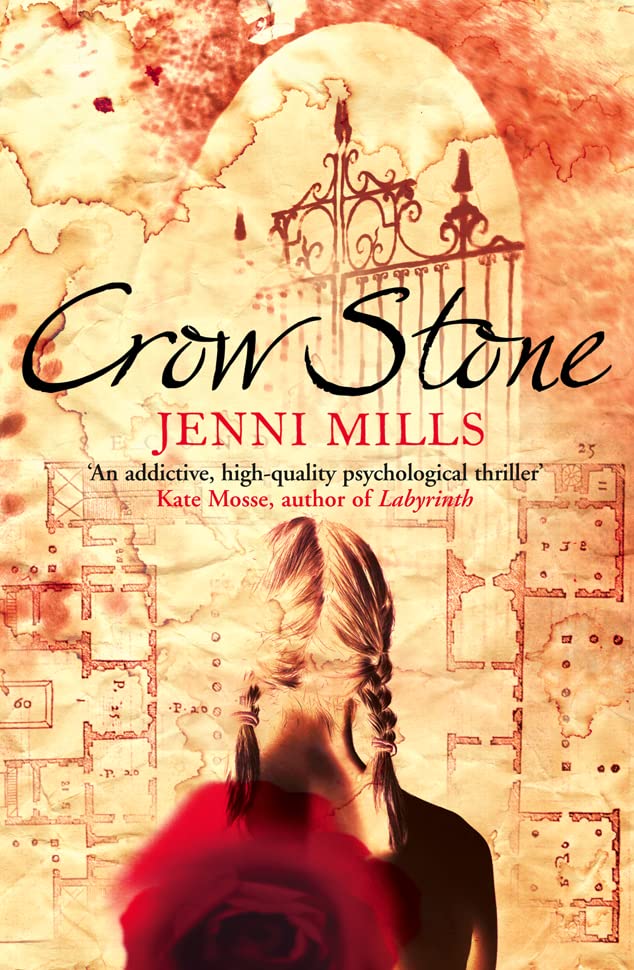 A compulsively readable thriller that skillfully weaves together past and present to uncover the sinister secrets buried in the ancient stone quarries under Bath.

A compulsively readable thriller that skillfully weaves together past and present to uncover the sinister secrets buried in the ancient stone quarries under Bath.

Kit Parry is reluctant to take the job shoring up the ancient quarries beneath her hometown of Bath - a place as riddled with memories she'd rather forget as it is with Roman ruins. The miners certainly don't want her there, and her burgeoning romance with lanky foreman Gary looks likely to complicate matters even further.

But when dark developments threaten the spa town's placid facade, Kit must face up to the past she's tried so desperately to bury. Someone wants her out of Bath - that much is clear - but who was it that brought her childhood to an abrupt end in the summer of her fourteenth year? Why has she never been back to Bath, and how did she escape her violent father? When Kit stumbles across evidence of a lost Mithraic temple, the mysteries in her own past become entangled with a search for what could be the archaeological discovery of the decade - and what turns into a dangerous obsession...

'An amazingly accomplished first novel - intricately plotted and with a terrific, engaging protagonist. Anyone who has so much as a hint of claustrophobia or fear of pot holes should read it only in daylight with the windows open.' Jenni Murray, author and broadcaster

'The geological and archaeological background lends colour without overwhelming an elaborate, convincing plot, and the characters are really believable. This is a remarkably accomplished and well-written first novel.' Literary Review

'A compelling thriller...When Kit finds evidence of what could be an amazing archaeological discovery, the secrets of her past become caught up with the race to uncover the mystery hidden in the mines - which results in a chilling climax...Ingenious.' Editor's Choice, Closer magazine

'Jenni Mills weaves together the threads of past and present mysteries masterfully in this superb, complex story. Be sure to switch off the phone and bolt the door because this is a genuine page-turner which will keep you gripped to the end.' Waterstones Books Quarterly

Jenni has worked for nearly thirty years in broadcasting, as a presenter, interviewer and producer with BBC Radio Four, and in television as a director for both ITV and BBC. Many of her TV and radio programmes have tackled human relationships and social issues such as violence, young runaways, sexual abuse, adoption, drug use and bereavement, but she has also made several series on landscape archaeology and history.

GOR001427038
Crow Stone by Jenni Mills
Jenni Mills
Used - Very Good
Paperback
HarperCollins Publishers
2008-05-05
400
0007247133
9780007247134
N/A
Book picture is for illustrative purposes only, actual binding, cover or edition may vary.
This is a used book - there is no escaping the fact it has been read by someone else and it will show signs of wear and previous use. Overall we expect it to be in very good condition, but if you are not entirely satisfied please get in touch with us.