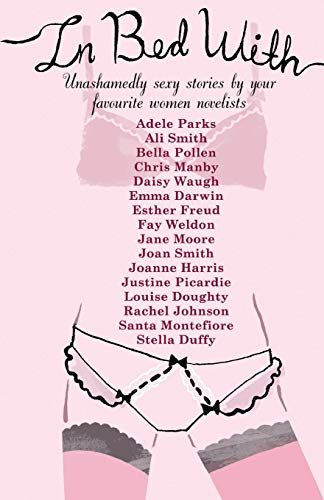 In Bed With...
by Jessica Adams

In Bed With... Summary

In Bed With... Reviews

Jessica Adams, Maggie Alderson, Imogen Edwards-Jones and Kathy Lette have worked together on the Girls' Night In series since 2000, as editors and contributors, raising over GBP1 million for War Child as a result.