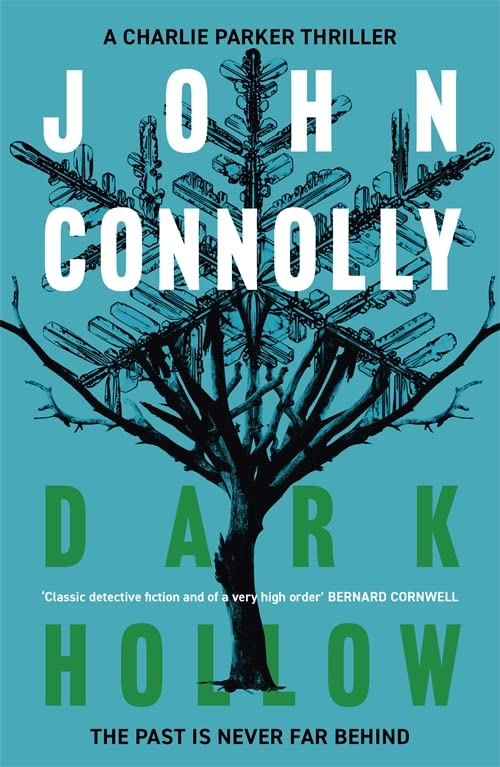 Charlie Parker returns in a gruesome new thriller, not to be missed for fans of Stephen King and Michael Connelly.

Still raw from the brutal slayings of his wife and daughter, and the events surrounding the capture of their killer, The Travelling Man, Charlie Parker retreats to the wintry Maine landscape of his childhood. By following in the steps of his beloved grandfather, Parker hopes to heal his spirit and get through the bitter anniversary of Jennifer and Susan's murder. But the echoes of the past that await him are not all benign. In a gruesome re-enactment of Parker's own nightmares, another young woman is killed with her child and his brief involvement in their lives impels Parker to hunt their vicious murderer. As the death toll mounts, Parker comes to realise that the true answer to the puzzle lies thirty years in the past, in a tree with strange fruit, in his own grandfather's history, and in the perverted desires of a monster incarnate - Caleb Kyle.

Despite the gore, this second novel is subtler and more complex than the best-selling EVERY DEAD THING. Connolly's lyrical language and occasional mystical passages are reminiscent of James Lee Burke. His hero is developing into a credible and sympathetic personality * Sunday Telegraph *
Classic American detective fiction and of a very high order. -- Bernard Cornwell * Mail on Sunday *
This is an exciting thriller and Parker is an engaging hero. * Sunday Times *

GOR001950779
Dark Hollow: A Charlie Parker Thriller: 2 by John Connolly
John Connolly
Charlie Parker Thriller
Used - Very Good
Paperback
Hodder & Stoughton
2010-02-18
416
1444704699
9781444704693
N/A
Book picture is for illustrative purposes only, actual binding, cover or edition may vary.
This is a used book - there is no escaping the fact it has been read by someone else and it will show signs of wear and previous use. Overall we expect it to be in very good condition, but if you are not entirely satisfied please get in touch with us.