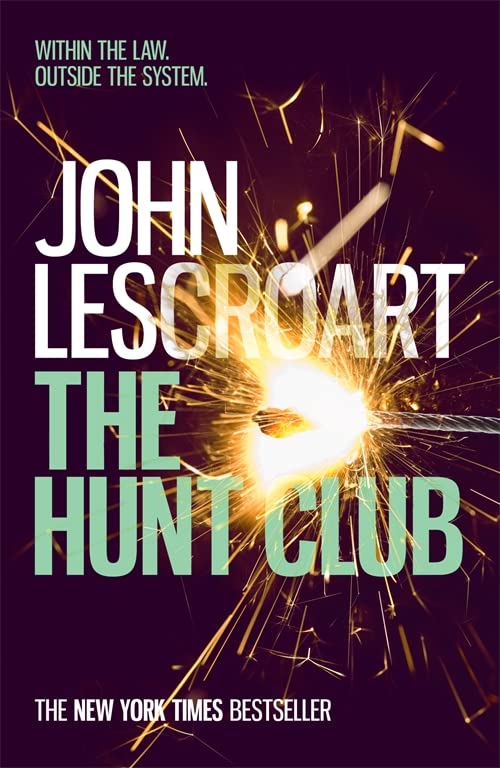 A federal judge is murdered, found shot in his home together with the body of his mistress. To homicide inspector Devin Juhle, it looks like a case of a wife's jealousy and rage. But the judge had some powerful enemies...

Meanwhile, Private Investigator Wyatt Hunt finds himself smitten with the beautiful and enigmatic Andrea Parisi, a celebrity television lawyer. But Andrea, too, had a connection to the judge, along with a client that had everything to gain from the judge's death. And then she suddenly disappears. . . .

Andrea becomes Juhle's prime suspect. Wyatt Hunt thinks she may be a kidnap victim, or worse, another murder victim. And far more than that, she's someone with whom he believes he may have a future.

As the search for Andrea intensifies, Hunt gathers a loose band of friends and associates willing to bend and even break the rules, leading to a chilling confrontation from which none of them might escape.

John Lescroart is the author of over twenty-five novels (and numerous New York Times bestsellers), including The 13th Juror, Damage, The Hunter, and The Ophelia Cut. His books have sold more than 10 million copies and have been translated into twenty languages in seventy-five countries. He lives in Northern California.

GOR004719849
The Hunt Club (Wyatt Hunt, book 1): A gripping and breath-taking murder mystery by John Lescroart
John Lescroart
Used - Very Good
Paperback
Headline Publishing Group
2012-06-21
416
0755393171
9780755393176
N/A
Book picture is for illustrative purposes only, actual binding, cover or edition may vary.
This is a used book - there is no escaping the fact it has been read by someone else and it will show signs of wear and previous use. Overall we expect it to be in very good condition, but if you are not entirely satisfied please get in touch with us.