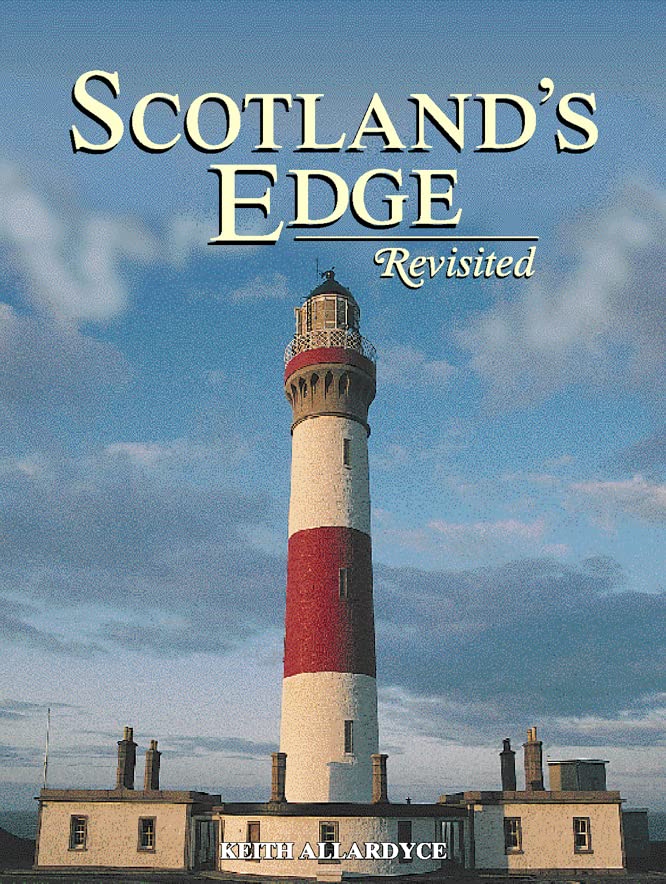 A striking photographic survey of Scotland's lighthouses and the people who operated them, produced in conjunction with Scotland's Lighthouse Museum

A striking photographic survey of Scotland's lighthouses and the people who operated them, produced in conjunction with Scotland's Lighthouse Museum

Scotland has a unique and proud lighthouse heritage, stretching back over two centuries. In 1998, an important milestone was reached in the history of the Northern Lighthouse Board with the completion of its programme to automate all of Scotland's lighthouses.

As keepers were leaving their posts for the last time, Scotland's Lighthouse Museum commissioned Keith Allardyce to recreate his 1986 survey of the lights and the people who operated them that became the best-selling book, At Scotland's Edge.

Over a period of some 18 months, Keith travelled around Scotland's coastline, visiting some 80 lighthouses from the Isle of Man to Shetland, photographing and recording his thoughts and observations as he charted the last days of Scotland's lighthouse keepers.

Produced in conjunction with the Museum, this is a fitting tribute to the end of a remarkable way of life and to the many families in which lightkeeping formed a tradition handed down from generation to generation.

Keith Allardyce has worked as a photography for many years and has had a number of photographic surveys of Scotland published, including At Scotland's Edge. Keith has himself lived and worked as a lighthouse keeper and has put this experience to good use in recording this now vanished way of life

GOR002803730
Scotland's Edge Revisited by Keith Allardyce
Keith Allardyce
Used - Very Good
Paperback
HarperCollins Publishers
1998-08-08
128
0004721942
9780004721941
N/A
Book picture is for illustrative purposes only, actual binding, cover or edition may vary.
This is a used book - there is no escaping the fact it has been read by someone else and it will show signs of wear and previous use. Overall we expect it to be in very good condition, but if you are not entirely satisfied please get in touch with us.