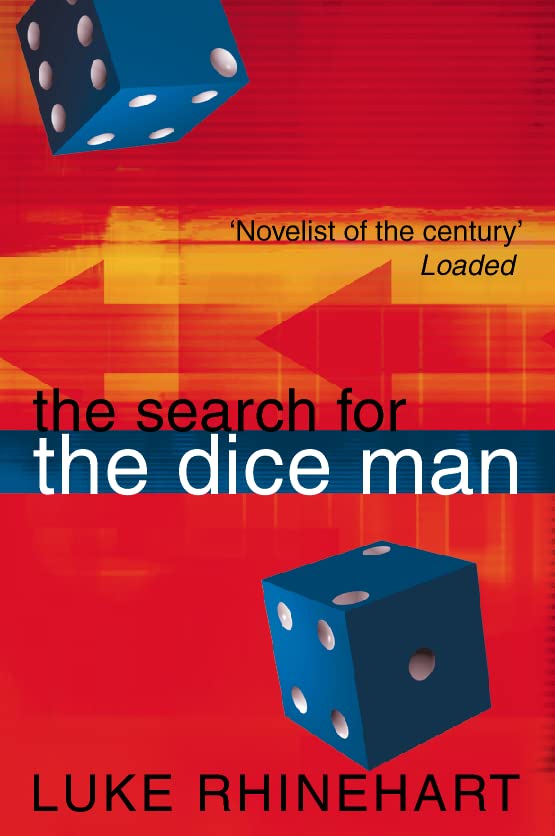 The Search for the Dice Man
by Luke Rhinehart

The sequel to the cult classic The Dice Man, this book can also change your life!

The Search for the Dice Man Summary

The Search for the Dice Man by Luke Rhinehart

The sequel to the cult classic The Dice Man, this book can also change your life!

Larry Rhinehart is the son of an infamous father - the renegade psychiatrist Luke Rhinehart, otherwise known as the Dice Man.

Luke became a cult figure in the seventies, inspiring thousands to follow him into the anarchic world of Dice Living, where every decision is made not by the self, but by the roll of the dice.

Larry, however, is emphatically not a follower. He has grown up to have a great respect for order and control. A wealthy Wall Street analyst, all set to marry the boss's daughter, Larry has got life where he wants it. Until rumours begin to circulate about the reappearance of his long-vanished father - and Larry's carefully organized world begins to look a lot less certain.

Luke Rhinehart has written four other acclaimed novels: Matari, Long Voyage Back, Adventures of Wim and the cult classic The Dice Man. He lives in the USA.

GOR001215537
The Search for the Dice Man by Luke Rhinehart
Luke Rhinehart
Used - Very Good
Paperback
HarperCollins Publishers
1999-12-06
400
0006513913
9780006513919
N/A
Book picture is for illustrative purposes only, actual binding, cover or edition may vary.
This is a used book - there is no escaping the fact it has been read by someone else and it will show signs of wear and previous use. Overall we expect it to be in very good condition, but if you are not entirely satisfied please get in touch with us.