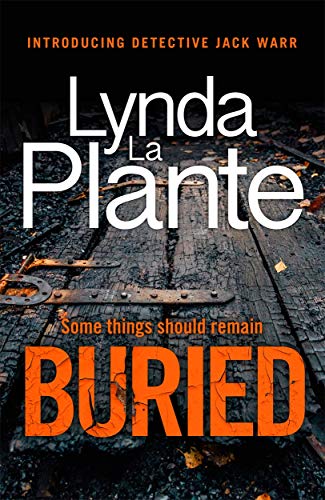 An exciting and action packed new thriller, with roots in La Plante's bestselling novels, Widows and Widows' Revenge. Charming but aimless, Jack can't seem to find his place in the world - until he's drawn into an investigation that turns his life upside down.