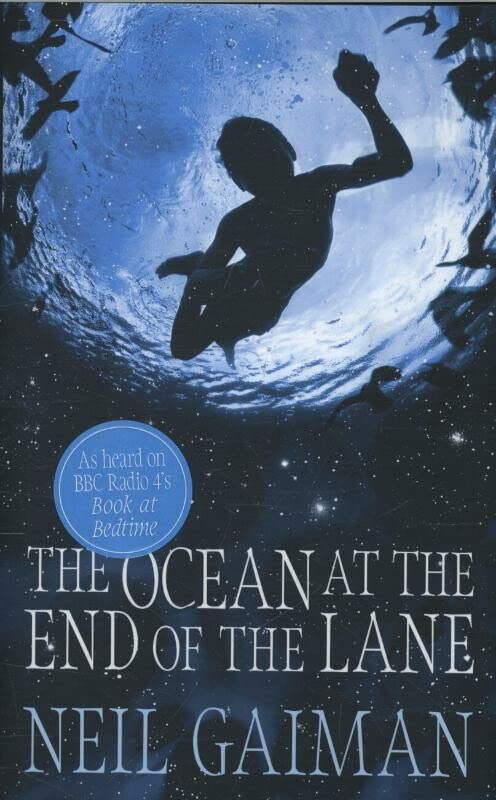 THE OCEAN AT THE END OF THE LANE is a novel about memory and magic and survival, about the power of stories and the darkness inside each of us, created by the unparalleled imaginative power of Neil Gaiman.