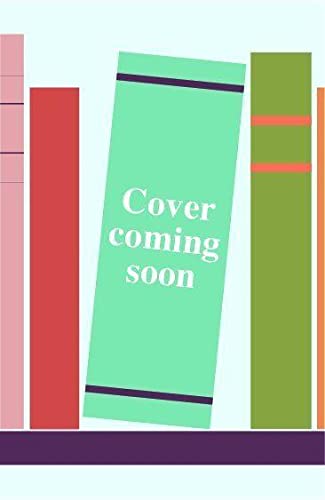 In Stock
£3.99
A charming, witty and stunning debut with the breadth of appeal from Ardal O'Hanlon to Mike Gayle.
Very Good
9 in stock

This is a story about a Roman Catholic priest who runs his North London parish whilst harbouring an almighty secret: he doesn't believe in God. This doesn't stop him from being hugely successful, if a little unconventional in his work. He raises money by driving a London taxi and everything is going well until Sarah hops into his cab and into his life.

FATHER FRANK is a warm, funny, blisteringly good read that has the angels on its side * Tony Parsons *
A dazzling first novel - funny, thoughtful and original * Stephen Fry *
Refreshing * Adele Parks *
A light-hearted comic novel with the feel-good factor of an Ealing comedy, and some cracking one-liners * Greg Eden, Bertrams in The Bookseller *
The only novel I've ever read that tackles the fundamental issues of God, Irishness, advertising, love and cab driving all at once. Fast-moving, witty and highly digestible, it slips down like a fresh Eucharist wafer * Tim Lott *
Original and comedic...very cool, very pithy * Express *
Warm, tender, funny and engaging from start to finish. It's full of sharply-written dialogue, filled with characters you can take to your heart, and driven by a classic will they/won't they narrative * Scotsman *

Paul Burke's advertising work has won him almost every award in the industry and includes campaigns for Barclaycard, VW, PG Tips, British Gas and Budweiser. At the same time he pursued a parallel career as a DJ on radio, in clubs and has worked for LBC, GLR and Heart 106.2. He has also written for the Guardian, Tatler and The Sunday Times. FATHER FRANK is his first novel.

GOR000388052
Father Frank by Paul Burke
Paul Burke
Used - Very Good
Paperback
Hodder & Stoughton General Division
2002-02-07
336
0340793457
9780340793459
N/A
Book picture is for illustrative purposes only, actual binding, cover or edition may vary.
This is a used book - there is no escaping the fact it has been read by someone else and it will show signs of wear and previous use. Overall we expect it to be in very good condition, but if you are not entirely satisfied please get in touch with us.