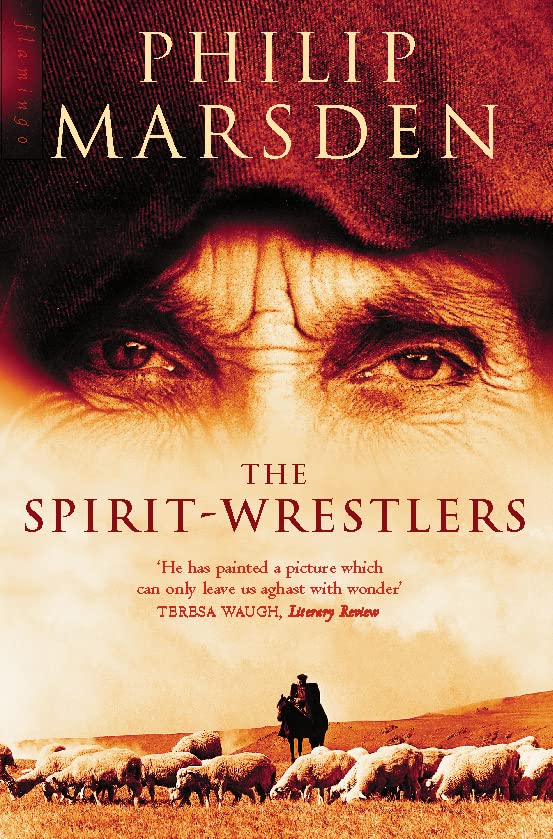 The new book from the acclaimed author of The Crossing Place and The Bronski House.

The new book from the acclaimed author of The Crossing Place and The Bronski House.

In Moscow, a man points on a map to the place where he was born. He is a Doukhobor, a `spirit-wrestler', a member of a group of radical Russian sectarians. He is pointing to a village beyond the southern steppe, at the far south of the old Russian empire: `I was born here,' he says. `On the edge of the world.'
So begins Philip Marsden's Russian journey - perhaps the most penetrating account of Russian life since the Soviet Union's collapse made travel possible again. In villages unseen by outsiders since before the revolution, he encounters men and women of fabulous courage, larger than life, dazed by the century's turbulence. By turns wise, devout, comic, they seem to have stepped straight from the pages of Turgenev, Gogol and Babel. Marsden meets such figures as the Yezidi Sheikh of Sheikhs, an exiled Georgian prince and a cast of passionate scholars, stooping survivors of the gulags, strutting Cossacks and extreme, isolated sects of Milk-Drinkers and Spirit-Wrestlers.
The Spirit-Wrestlers peels away the grey facade of post-Soviet Russia and reveals a people as committed as ever to answering that great Tolstoyan question: how a man should live. Even more than in The Bronski House and The Crossing Place, Philip Marsden shows that behind the horrors of the Soviet years the human spirit remained triumphant. In so doing, he shows himself to be one of the most exciting and original travel writers of his generation.

Philip Marsden is the author of A Far Country: Travels in Ethiopia, The Crossing Place: Among the Armenians (which won the Somerset Maugham Award) and The Bronski House, and is the editor of The Spectator Book of Travel Writing.

GOR001216591
The Spirit-Wrestlers by Philip Marsden-Smedley
Philip Marsden-Smedley
Used - Very Good
Paperback
HarperCollins Publishers
1998-11-19
256
0006388779
9780006388777
Winner of Thomas Cook/Daily Telegraph Travel Book Award 1999 Winner of Thomas Cook Travel Book Award 1999
Book picture is for illustrative purposes only, actual binding, cover or edition may vary.
This is a used book - there is no escaping the fact it has been read by someone else and it will show signs of wear and previous use. Overall we expect it to be in very good condition, but if you are not entirely satisfied please get in touch with us.