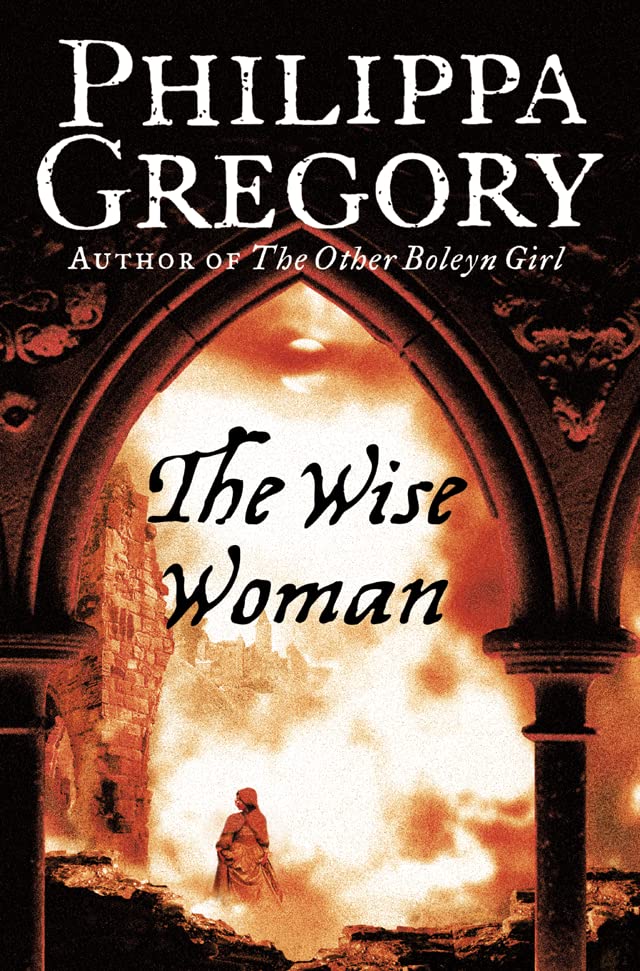 The Wise Woman
by Philippa Gregory

Reissue of Philippa Gregory's disturbing novel of passion and betrayal in Tudor England.

The Wise Woman by Philippa Gregory

Reissue of Philippa Gregory's disturbing novel of passion and betrayal in Tudor England.

A haunting story of a woman's desire in a time of turbulence.

Alys joins the nunnery to escape hardship and poverty but finds herself thrown back into the outside world when Henry VIII's wreckers destroy her sanctuary. With nothing to support her but her looks, her magic and her own instinctive cunning, Alys has to tread a perilous path between the faith of her childhood and her own female power.

When she falls in love with Hugo, the feudal lord and another woman's husband, she dips into witchcraft to defeat her rival and to win her lover, but finds - as her cynical old foster-mother had advised - that magic makes a poor servant but a dominant master. Since heresy against the new church means the stake, and witchcraft the rope, Alys's danger is mortal. A woman's powers are no longer safe to use...

Praise for `The Wise Woman':

GOR001025372
The Wise Woman by Philippa Gregory
Philippa Gregory
Used - Very Good
Paperback
HarperCollins Publishers
2002-02-04
640
0006514642
9780006514640
N/A
Book picture is for illustrative purposes only, actual binding, cover or edition may vary.
This is a used book - there is no escaping the fact it has been read by someone else and it will show signs of wear and previous use. Overall we expect it to be in very good condition, but if you are not entirely satisfied please get in touch with us.