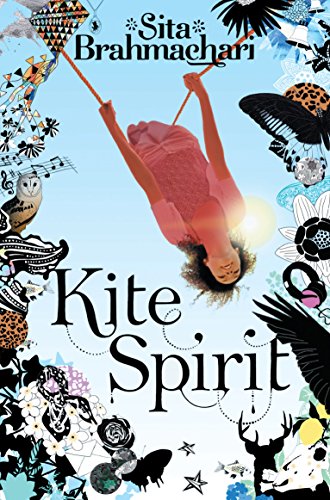 In Stock
£1.99
A compelling and heart-wrenching novel from the award-winning (and bestselling) author of ARTICHOKE HEARTS.
Very Good Good
Only 3 left

During the summer of her GCSEs Kite's world falls apart. Her best friend, Dawn, commits suicide after a long struggle with feeling under pressure to achieve. Kite's dad takes her to the Lake District, to give her time and space to grieve. In London Kite is a confident girl, at home in the noisy, bustling city, but in the countryside she feels vulnerable and disorientated. Kite senses Dawn's spirit around her and is consumed by powerful, confusing emotions - anger, guilt, sadness and frustration, all of which are locked inside. It's not until she meets local boy, Garth, that Kite begins to open up - talking to a stranger is easier somehow. Kite deeply misses her friend and would do anything to speak to Dawn just once more, to understand why . . . Otherwise how can she ever say goodbye?

A potent story about grief, friendship, acceptance and making your heart whole again.

Sita was born in Derby in 1966 to an Indian doctor from Kolkata and an English nurse from the Lake District. She has a BA in English Literature and an MA in Arts Education. Her many projects and writing commissions have been produced in theatres, universities, schools and community groups throughout Britain and America. Sita lives and works in North London with her husband, three children and their dog, Billie.

GOR005024202
Kite Spirit by Sita Brahmachari
Sita Brahmachari
Used - Very Good
Paperback
Pan Macmillan
2013-05-01
320
0330517929
9780330517928
N/A
Book picture is for illustrative purposes only, actual binding, cover or edition may vary.
This is a used book - there is no escaping the fact it has been read by someone else and it will show signs of wear and previous use. Overall we expect it to be in very good condition, but if you are not entirely satisfied please get in touch with us.