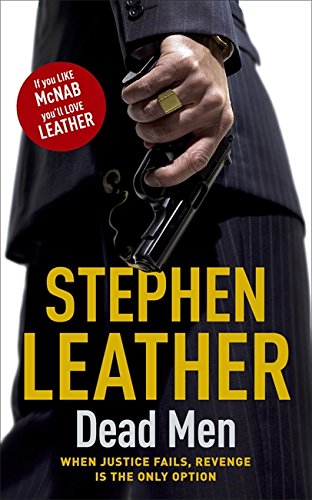 In Stock
£3.59
The fifth Dan 'Spider' Shepherd thriller from the internationally bestselling author.
Good
Only 3 left

The fifth book in the bestselling Dan 'Spider' Shepherd series.

Former SAS trooper turned undercover cop Dan Spider Shepherd knows there are no easy solutions in the war against terrorism. But when a killer starts to target pardoned IRA terrorists, Shepherd has to put his life on the line to protect his former enemies.

While he is undercover in Belfast, a grief-stricken Saudi whose two sons died under torture in the name of the War on Terror is planning to avenge their deaths by striking out at two people close to Shepherd. As the Muslim assassin closes in on his prey, Shepherd realises that the only way to save lives is to become a killer himself.

A master of the thriller genre. * Irish Times *
In brisk newsman's style he explores complex contemporary issues while keeping the action fast and bloody. * Economist *
Authentic stuff. * The Observer *

GOR000490105
Dead Men: The 5th Spider Shepherd Thriller by Stephen Leather
Stephen Leather
The Spider Shepherd Thrillers
Used - Good
Paperback
Hodder & Stoughton General Division
2008-09-04
448
0340921722
9780340921722
N/A
Book picture is for illustrative purposes only, actual binding, cover or edition may vary.
This is a used book - there is no escaping the fact it has been read by someone else and it will show signs of wear and previous use. Overall we expect it to be in very good condition, but if you are not entirely satisfied please get in touch with us.