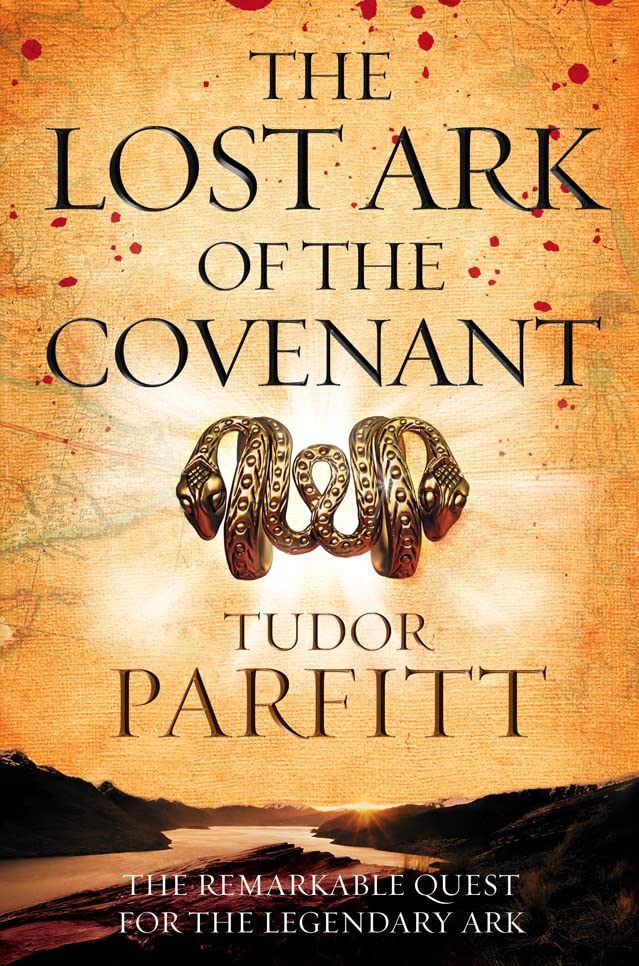 The Lost Ark of the Covenant by Tudor Parfitt

The Lost Ark of the Covenant: The Remarkable Quest for the Legendary Ark by Tudor Parfitt

This is the real-life account of Professor Tudor Parfitt's remarkable discovery - of the lost Ark of the Covenant that disappeared from the Temple of Jerusalem centuries ago. The holiest object in the world, the Ark of the Old Testament contains the tablets of law sacred to Judaism, Christianity and Islam. Scholar, orientalist and adventurer, Parfitt embarked on an incredible journey to discover where the Ark is hidden, and, when he reveals his discovery, history books will be rewritten forever.

Parfitt's quest took him on an incredible detective trail across the Middle East and Africa, following the unknown journey that the guardians of the lost Ark took with their precious cargo centuries ago. His search led him through ancient documents and codes, and even the complexities of modern genetic science, for the clues to take him closer to the fabled Ark.

But some people didn't want the Ark to be found. In the wilder reaches of the Yemen he narrowly escaped being kidnapped by Islamist fugitives. In Africa he was shot at, ambushed and arrested. Amongst crossing paths with a motley crowd of mystics, holy men, charlatans and politicians, he encountered a strange tribe in the mysterious lands of the Limpopo River who claimed that they knew the Ark's final resting place.

When Parfitt finally set eyes on the Ark, it wasn't at all where he expected. This is the incredible story of his quest.

'A rare mixture of scholarship and travelogue. There isn't a dull line in the book.' Sunday Telegraph

'Parfitt reveals a rare talent for combining rigorous academic standards with a sense of drama, an elegant style and, most pleasing of all, the eye for fine detail of a first-class travel writer.' Mail on Sunday

'This is an exceptionally good book, lucidly written and exhibiting all the craftsmanship of a first-rate detective novel.' Weekend Telegraph

Tudor Parfitt is Professor of Jewish Studies at London's prestigious School of Oriental and African Studies (SOAS) and Fellow of the Oxford Centre of Hebrew and Jewish Studies, and has written widely on the history of the Jews of Africa and Asia. In 2006 he was appointed Distinguished Visiting Fellow at Harvard University. As a broadcaster he wrote and presented 'In Search of the Sons of Abraham' for Channel Four, has written a number of documentaries for the BBC and was the subject of an episode of CBS's 60 Minutes. He has travelled widely through remote areas of Africa and Asia and divides his time between London and the Templar region of the South Aveyron.

GOR001051560
9780007262687
000726268X
The Lost Ark of the Covenant: The Remarkable Quest for the Legendary Ark by Tudor Parfitt
Tudor Parfitt
Used - Very Good
Paperback
HarperCollins Publishers
2009-02-05
400
N/A
Book picture is for illustrative purposes only, actual binding, cover or edition may vary.
This is a used book - there is no escaping the fact it has been read by someone else and it will show signs of wear and previous use. Overall we expect it to be in very good condition, but if you are not entirely satisfied please get in touch with us
Trustpilot