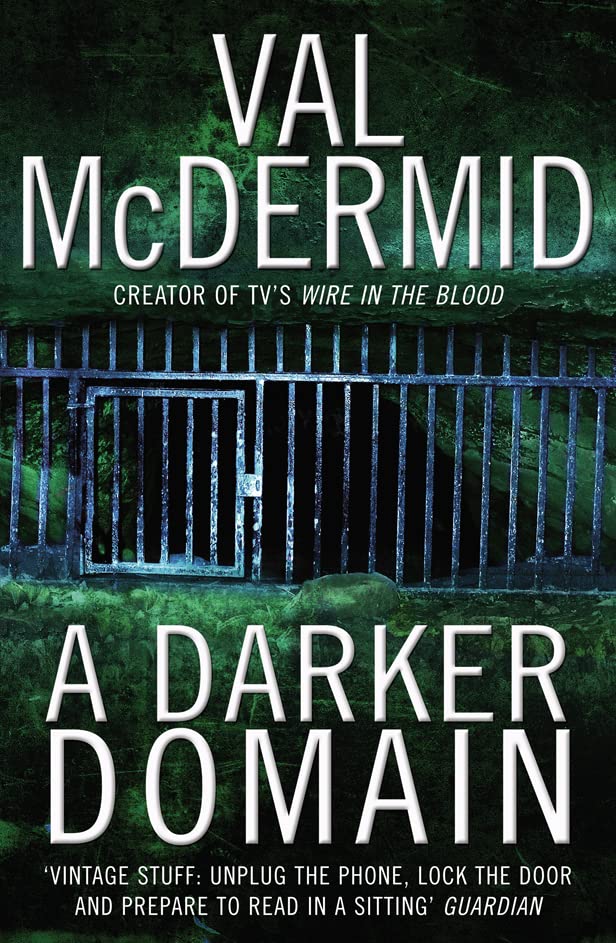 Val McDermid, creator of TV's Wire in the Blood, mixes fact with fiction, dealing with one of the most important and symbolic moments in recent history.

Val McDermid, creator of TV's Wire in the Blood, mixes fact with fiction, dealing with one of the most important and symbolic moments in recent history.

Twenty-five years ago, the daughter of the richest man in Scotland and her baby son were kidnapped and held to ransom. But Catriona Grant ended up dead and little Adam's fate has remained a mystery ever since. When a new clue is discovered in a deserted Tuscan villa - along with grisly evidence of a recent murder - cold case expert DI Karen Pirie is assigned to follow the trail.

She's already working a case from the same year. During the Miners' Strike of 1984, pit worker Mick Prentice vanished. He was presumed to have broken ranks and fled south with other 'scabs'... but Karen finds that the reported events of that night don't add up. Where did he really go? And is there a link to the Grant mystery?

'An absorbing novel, one of her best' The Times

'A searing piece ... McDermid orchestrates the tension with authority... After reading McDermid's novel, readers may wish that more crime fiction would have the guts to take on serious issues' Express

'One of the best modern writers of crime fiction ... Excellent' Scotland on Sunday

GOR010601149
A Darker Domain (Detective Karen Pirie, Book 2) by Val McDermid
Val McDermid
Detective Karen Pirie
Used - Like New
Paperback
HarperCollins Publishers
2008-09-01
384
0007243308
9780007243303
N/A
Book picture is for illustrative purposes only, actual binding, cover or edition may vary.
The book has been read, but looks new. The book cover has no visible wear, and the dust jacket is included if applicable. No missing or damaged pages, no tears, possible very minimal creasing, no underlining or highlighting of text, and no writing in the margins.