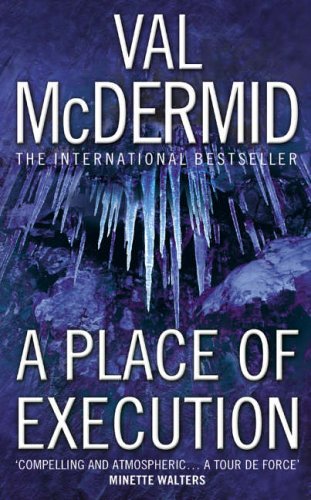 Now a journalist, she persuades DI George Bennett to speak of the hunt for Alison, the tantalizing leads and harrowing dead ends. But when a fresh lead emerges, Bennett tries to stop the story - plunging Catherine into a world of buried secrets and revelations.

GOR001073510
A Place of Execution by Val McDermid
Val McDermid
Used - Good
Paperback
HarperCollins Publishers
2006-02-06
624
0007217145
9780007217144
N/A
Book picture is for illustrative purposes only, actual binding, cover or edition may vary.
The book has been read but remains in clean condition. All pages are intact and the cover is intact. Some minor wear to the spine.