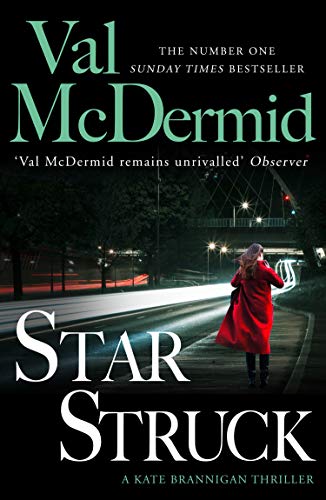 Manchester PI Kate Brannigan finds herself with no choice but to take the only case on offer: bodyguarding a paranoid soap star.

But the glitzy world of showbusiness has a darker side. And as Kate scratches the surface, she uncovers dramas, threats and bitter rivalries. And when a self-styled 'Seer to the Stars' is murdered, Kate is left with more questions than answers.