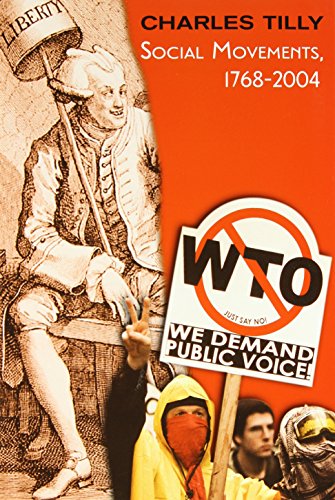 Used Price
$23.99
Free Shipping in the US
Tilly's seminal writings sparked the study of social movements and historical social change. Both domains are vividly explored in his newest book.
Reviews:
Trustpilot
Very Good

"Tilly is able to view history from an exceptional height in this short, highly readable book without losing attention to historical complexities. This book presents the lifelong thinking of a leading scholar, and sets important research agendas for students of social movements in the 21st century."
--CHOICE

Charles Tilly, Columbia University, is one of the premier sociologists of our time. Among his 50 highly influential books are Contentious Politics (Paradigm 2006) and Trust and Rule (Cambridge University Press 2005).