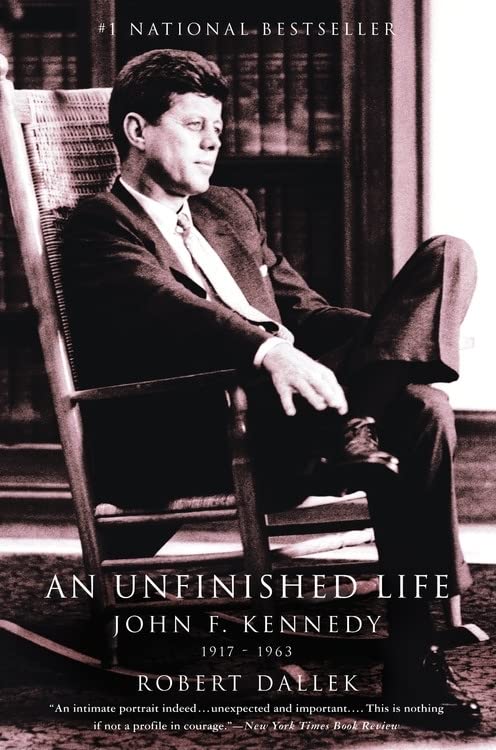 The Dark Rose
by Cynthia Harrod-Eagles

In Stock
$9,19
The marriage of Eleanor Courteney and Robert Morland heralded the founding of the great Morland dynasty. Now Paul, their great grandson is caught up in the conflict of kings and sees, while his niece Nanette, as maid-in-waiting to Anne Boleyn, becomes caught up in intrigue at court.
Very Good Good
Only 1 left

The Dark Rose by Cynthia Harrod-Eagles

1501: the turbulence of Henry VIII's reign brings passion and pain to the Morlands as they achieve ever greater wealth and prestige. Paul, great-grandsom of Elanor Morland, has inherited the Morland estates, and his own Amyas is set to be his heir. But Paul fathers a beloved illigitimate son, and bitter jealousy causes a destructive rift between the two half-brothers which will lead to death. Paul's niece, Nanette, becomes a maid-in-waiting to Anne Bolyen, and at the court of Henry VIII she becomes embroiled in the King's bitter feud with Rome. Through birth and death, love and hatred, triumph and heartbreak, the Morlands continue proudly to claim their place amongst England's aristocracy.

"An intimate portrait indeed . . . unexpected and important. . . . This is nothing if not a profile in courage."--Ted Widmer, New York Times Book Review
"Comprehensive, judicious, evenhanded, original. An Unfinished Life has the sober judgment and nuanced accuracy that make it ring true in all the controversial and tricky parts."--Jack Newfield, Los Angeles Times
"It's hard to believe that someone could find anything new to say about John F. Kennedy, but Dallek succeeds in this riveting and well-documented biography."--The New Yorker
"One of the most engrossing biographies I have ever read. . . . An Unfinished Life is nothing less than a masterpiece."--David Herbert Donald, author of Lincoln
"Neither debunking nor further mythologizing, Dallek fashions a balanced but fast-paced tale of sex and power that scribes from Shakespeare to Jacqueline Susann would have killed for."--Steve Dougherty, People

Cynthia Harrod-Eagles is the author of the contemporary Bill Slider Mystery series as well as the Morland Dynasty novels. Her passions are music, wine, horses, architecture and the English countryside.

CIN000220532
The Dark Rose by Cynthia Harrod-Eagles
Cynthia Harrod-Eagles
The Morland Dynasty
Used - Very Good
Hardback
Little, Brown & Company
1981-01-22
560
0316907928
9780316907927
N/A
Book picture is for illustrative purposes only, actual binding, cover or edition may vary.
This is a used book - there is no escaping the fact it has been read by someone else and it will show signs of wear and previous use. Overall we expect it to be in very good condition, but if you are not entirely satisfied please get in touch with us.