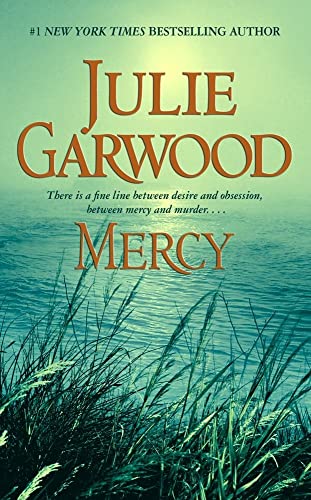 In Stock
$6.39
When Justice Department attorney Theo Buchanan falls deathly ill in New Orleans, Dr. Michelle Renard saves his life. Soon, Theo finds himself in a race to save "her" life when Michelle is targeted by a deadly crime ring. Dodging a world-class hit man and a band of cunning criminals, Michelle and Theo walk a narrow path between passion and survival.
Very Good Good
Only 4 left

Like his FBI agent brother Nick, Theo Buchanan is devoted to his crime-fighting career. Unlike his brother, he works the other side of the desk as an esteemed Justice Department attorney and rarely sees on-the-field action--until he comes to the aid of Dr. Michelle Renard, a beautiful and brilliant surgeon in Bowen, Louisiana, who recently saved his own life. Michelle's medical clinic has been vandalized, and the investigation uncovers a deadly ring of criminals bent on preserving their secrecy at any cost.

They call themselves the Sowing Club: four white-collar professionals whose sophisticated crimes have amassed millions of dollars in a Cayman Islands bank account. The group is bound by a pact to leave the cash untouched until they accumulate a certain amount, but their leader, John, is distracted by and nearly bankrupt from his wife's grave illness. Knowing what must be done, John turns to his three friends to mercy-kill his wife, but the line between mercy and murder quickly vanishes....

As the relentless and cold-blooded Sowing Club sets out to silence Michelle, the one person who has information that could destroy them, Theo confronts the lies, greed, and evil that bind the lethal foursome--and risks more than he ever has before. Michelle saved his life...now can he save hers?

Julie Garwood is the author of numerous New York Times bestsellers, including Fire and Ice, Shadow Music, Shadow Dance, Murder List, Killjoy, Mercy, Heartbreaker, Ransom, and Come the Spring. There are more than thirty-six million copies of her books in print.

CIN000103809
Mercy by Julie Garwood
Julie Garwood
Used - Very Good
Paperback
Simon & Schuster
2002-07-31
464
0671034022
9780671034023
N/A
Book picture is for illustrative purposes only, actual binding, cover or edition may vary.
This is a used book - there is no escaping the fact it has been read by someone else and it will show signs of wear and previous use. Overall we expect it to be in very good condition, but if you are not entirely satisfied please get in touch with us.