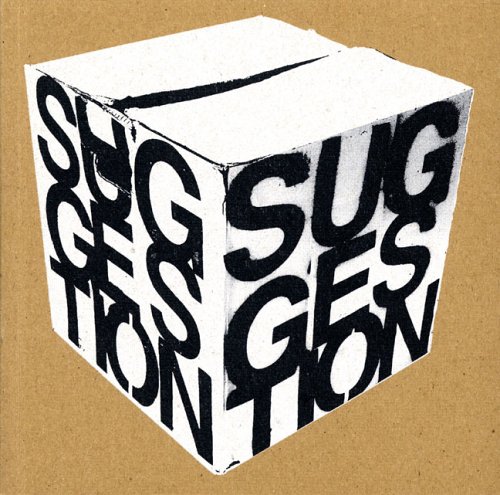 With that simple question and an enormous white suggestion box, the New York Citybased collaborative Illegal Art canvassed the five boroughs, collecting suggestions from passersby of every stripethe young, the old, the filthy rich, the homeless, the mouthy, and the shy. "Love each other or perish." "Take breath mints when offered." "Give me a break!" In true New York style, the suggestions are by turns hilarious, nonsensical, angering, and heartwarming. Some people held the suggestion box prisoner while they wrote suggestion after suggestion; others ignored the box, but then came scrambling back with a sudden idea. One woman scribbled as she walked down Wall Street: "More time in the day." One man in Harlem, when asked if he would like to make a suggestion, said, "Isn't it obvious? World peace." Or at the base of the Brooklyn Bridge, a woman sadly wrote her misspelled suggestion and then held it up for all to read: "Never brake up with someone on a bridge." With over 350 entries and 50 photos of the suggestion box in action, Suggestion is authentic, honest, and totally appealinga testiment to the the public's innermost desire, whether it's free beer, free daycare, or free pumpkin pie every Thursday.

Illegal Art, co-founded by Otis Kriegel and Michael McDevitt, is a collective of artists whose goal is to create interactive public art to inspire self-reflection, thought, and human connection. Both Kriegel, a public school teacher, and McDevitt, the foun

GOR003776484
Suggestions by Otis Kriegel
Otis Kriegel
Used - Very Good
Paperback
Chronicle Books
2005-04-29
416
0811847497
9780811847490
N/A
Book picture is for illustrative purposes only, actual binding, cover or edition may vary.
This is a used book - there is no escaping the fact it has been read by someone else and it will show signs of wear and previous use. Overall we expect it to be in very good condition, but if you are not entirely satisfied please get in touch with us.