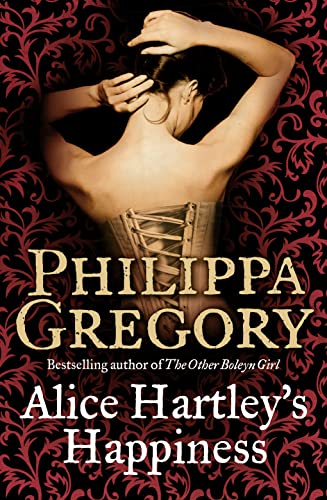 Social mores come under bestselling author Philippa Gregory's acute scrutiny in this reissue of a long-unavailable novel of betrayal, revenge and liberation...

Social mores come under bestselling author Philippa Gregory's acute scrutiny in this reissue of a long-unavailable novel of betrayal, revenge and liberation...

Alice Hartley can no longer arouse the interest of her pompous husband, the adulterous professor. Despite her efforts, she still leaves him cold.

Just as she is compelled to face this chilling truth, she meets Michael, a young student with an excessive libido. In Michael, Alice discovers an endless supply of all she has sought: revenge, sex and a large house suitable for conversion.

Soon the house is thigh-deep with women joyfully casting off the shacles of their oppression. Sadly, some narrow-minded neigbours and numerous forces of the law seem completely impervious to all those healing vibrations...

`Fascinating... engrossing... mesmerising... riveting... compelling... a pacey narrative that is just begging to be read in one sitting.' SUNDAY EXPRESS

`A rich brew of passion and intrigue.' DAILY MAIL

GOR010451915
Alice Hartley`s Happiness by Philippa Gregory
Philippa Gregory
Used - Like New
Paperback
HarperCollins Publishers
2009-06-01
272
0006514650
9780006514657
N/A
Book picture is for illustrative purposes only, actual binding, cover or edition may vary.
This is a used book - there is no escaping the fact it has been read by someone else and it will show signs of wear and previous use. Overall we expect it to be in very good condition, but if you are not entirely satisfied please get in touch with us.