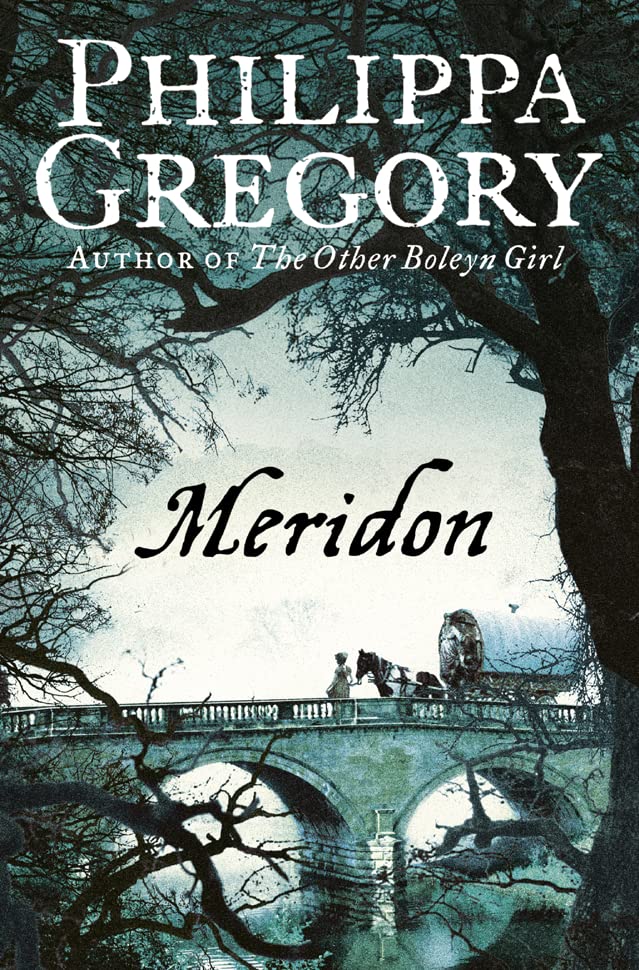 The third volume in the bestselling Wideacre Trilogy of novels. Set in the eighteenth century, they launched the career of Philippa Gregory, the bestselling author of The Other Boleyn Girl and Three Sisters, Three Queens.

The third volume in the bestselling Wideacre Trilogy of novels. Set in the eighteenth century, they launched the career of Philippa Gregory, the bestselling author of The Other Boleyn Girl and Three Sisters, Three Queens.

But Dandy, beautiful, impatient, thieving Dandy, grabs too much, too quickly. And Meridon finds herself alone, riding in bitter grief through the rich Sussex farmlands towards a house called Wideacre - which awaits the return of the last of the Laceys.

Praise for `The Favoured Child':

`For sheer pace and percussive drama it will take a lot of beating.'
Sunday Times

PHILIPPA GREGORY is one of the world's foremost historical novelists. She wrote her first novel, Wideacre, when she was completing her PhD in eighteenth-century literature. Wideacre was sold worldwide and heralded as a literary sensation on publication. The novel is the first in a trilogy, succeeded by The Favoured Child and Meridon.

The release of Wideacre launched Philippa Gregory as a new interpreter of historical fiction, one focused on women as active agents in a historical period. The bestselling Tudor Court and Cousins' War novels display her unrivalled talent in discovering the hidden stories, especially of women, in familiar history, skilfully combining period biographical research, psychological truth and fictional detail.

In 2016, Philippa was presented with the Outstanding Contribution to Historical Fiction Award by the Historical Writers' Association. She graduated from the University of Sussex and received a PhD from the University of Edinburgh, where she is a Regent. She holds an honorary degree from Teesside University, and is a fellow of the universities of Sussex and Cardiff. She lives with her family on a small farm in Yorkshire and welcomes visitors to her site www.PhilippaGregory.com.

GOR001225797
Meridon (The Wideacre Trilogy, Book 3) by Philippa Gregory
Philippa Gregory
The Wideacre Trilogy
Used - Very Good
Paperback
HarperCollins Publishers
2002-01-02
576
0006514634
9780006514633
N/A
Book picture is for illustrative purposes only, actual binding, cover or edition may vary.
This is a used book - there is no escaping the fact it has been read by someone else and it will show signs of wear and previous use. Overall we expect it to be in very good condition, but if you are not entirely satisfied please get in touch with us.