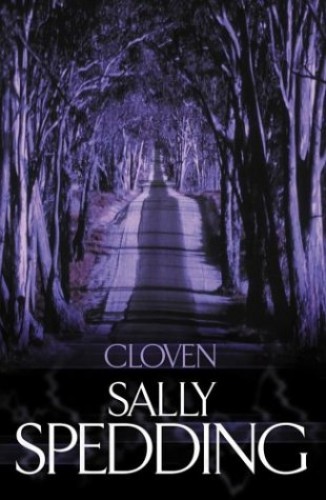 Used Price
$8.69
Free Shipping in the US
In a picturesque Northamptonshire village, a cold evil has thrived unhindered for centuries
Reviews:
Trustpilot
Very Good Good

In February 1830, surly Tomos Richards is ordered to take his 14-year-old mute and crippled sister Sian, along with his cattle drove, from Cardiganshire to London, hoping to find a cure there for her injuries. Her journey is beset by danger and cruelty and, when much of the drove is lost in a bog, Sian takes her chance to run away alone, save for her pony and her loyal dog. Desperate to return to Wales, she mistakenly arrives at Tripp's Cottage in Nether Wapford, where cholera has just taken hold and she is viewed with deep suspicion...

Switching to the present day, Ivan Browning, a 32-year-old pottery teacher with a tragic past, has escaped London to live in the same Tripp's Cottage. As the foot-and-mouth epidemic begins, he experiences ghostly pleas for help...while also becoming the target of two wealthy but, so far, untouchable local gangs. For his investigations into the cottage's haunted history is about to uncover a gruesome mystery which others will kill to keep buried deep.

'Sally Spedding is a font of creepy stories, the kind of tales which wheedle their way back into your mind, hours, maybe days and weeks later. . . ' WESTERN MAIL

'Sally Spedding is a font of creepy stories, the kind of tales which wheedle their way back into your mind, hours, maybe days and weeks later... 'WESTERN MAIL

Born in Wales, Sally Spedding studied sculpture at college, and has won awards for her poems and short stories, WRINGLAND was her first published novel, and the author lives with her husband in Northampton.

GOR001646975
Cloven by Sally Spedding
Sally Spedding
Used - Very Good
Paperback
Pan Macmillan
2003-09-05
480
0330486969
9780330486965
N/A
Book picture is for illustrative purposes only, actual binding, cover or edition may vary.
This is a used book - there is no escaping the fact it has been read by someone else and it will show signs of wear and previous use. Overall we expect it to be in very good condition, but if you are not entirely satisfied please get in touch with us.