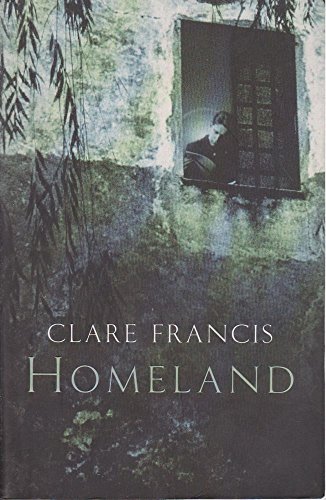 In Stock
$16.49
inc. GST
Full of atmosphere, rich in description and utterly compelling, this is Clare Francis at her very best
Very Good
Only 1 left

It is 1946, and the eve of the harshest winter for a hundred years. Servicemen are pouring home from the war to a land beset by stringent food and job shortages, and a desperate housing crisis. As anti-Polish refugee propaganda reaches its height, Wladyslaw Malinowski, a young veteran of Monte Cassino, now stranded in a resettlement camp on the Somerset Levels, attempts to start a new life on a withy farm in the middle of the wetlands. His taskmaster is Billy Greer, newly demobbed, and itching to escape to a job in London.

Stella, the local schoolteacher, has been waiting for the return of Lyndon Hanley, a hero of the Burma Campaign. But Lyndon is troubled, elusive, and ultimately unresponsive. When he goes away again, she finds herself falling for the beguiling and irrepressible Wladyslaw.

As the country is brought to its knees by blizzards and coal shortages, people start to go hungry and attitudes harden. Then a death occurs on the wetlands, and it seems Wladyslaw, the outsider, will be held responsible.

GOR000685177
Homeland by Clare Francis
Clare Francis
Used - Very Good
Paperback
Pan Macmillan
2004-09-02
384
0333908155
9780333908150
N/A
Book picture is for illustrative purposes only, actual binding, cover or edition may vary.
This is a used book - there is no escaping the fact it has been read by someone else and it will show signs of wear and previous use. Overall we expect it to be in very good condition, but if you are not entirely satisfied please get in touch with us.