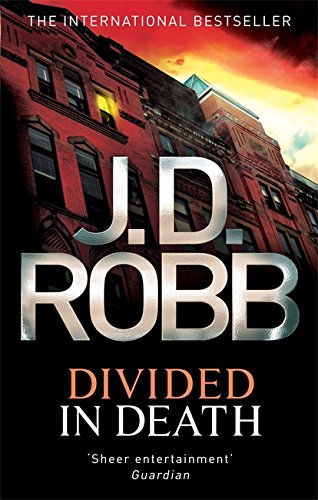 She screamed once. Something, someone slipped out of the shadows. She collapsed beside the dead who had betrayed her.

Approaching her cheating husband and lying best friend, Reva Ewing is bent on revenge. But somebody got there first. In a desperate fight to prove her innocence Reva calls on the only man she can trust: Roarke, the roguish husband of Lieutenant Eve Dallas.

But the truth is messy: a complex artist, a long-lost brother, a deadly computer worm designed by terrorists - Eve and Roarke are dealing with a deeply volatile case where no one trusts a soul and everyone has their eye on a prize.