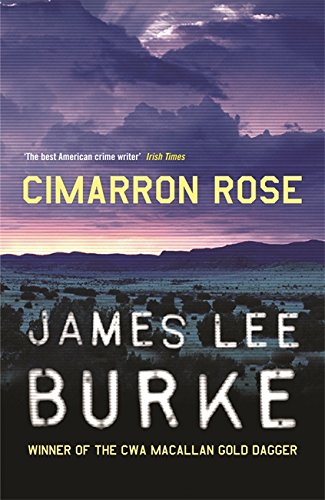 Used Price
$17.49
inc. GST
Free Shipping in Australia
'Evil, bigotry and doing the right thing. All are done as expertly as ever by a master writer' DAILY TELEGRAPH
Reviews:
Trustpilot
Like New Very Good Well Read

'Evil, bigotry and doing the right thing. All are done as expertly as ever by a master writer' DAILY TELEGRAPH

Lucas Smothers, nineteen and from the wrong end of town, has been arrested for the rape and murder of a local girl. His lawyer Billy Bob Holland is convinced of Lucas's innocence but proving it means unearthing the truth from a seething mass of deceit and corruption. A corruption endemic in the way it can be only in a gossipy small town where everybody knows everybody else's business.

Billy Bob's relationship with Lucas's family is not an easy one - years back he was a close friend of Mrs Smothers, too close according to her husband Vernon. And when Lucas overhears gruesome tales of serial murder from a neighbouring cell in the local lock-up, the waters are muddied even further and Lucas himself looks like a candidate for an untimely death.

James Lee Burke is the heavyweight champ, a great American novelist whose work, taken individually or as a whole, is unsurpassed. * Michael Connelly *
A gorgeous prose stylist. * Stephen King *
Richly deserves to be described now as one of the finest crime writers America has ever produced. * Daily Mail *
There are not many crime writers about whom one might invoke the name of Zola for comparison, but Burke is very much in that territory. His stamping ground is the Gulf coast, and one of the great strengths of his work has always been the atmospheric background of New Orleans and the bayous. His big, baggy novels are always about much more than the mechanics of the detective plot; his real subject, like the French master, is the human condition, seen in every situation of society. * Independent *
The king of Southern noir. * Daily Mirror *
His lyrical prose, his deep understanding of what makes people behave as they do, and his control of plot and pace are masterly. * Sunday Telegraph *
One of the finest American writers. * Guardian *
When it comes to literate, pungently characterised American crime writing, James Lee Burke has few peers. * Daily Express *

GOR011142082
Cimarron Rose by James Lee Burke
James Lee Burke
Billy Bob Holland
Used - Like New
Paperback
Orion Publishing Co
1998-06-15
384
0752816101
9780752816104
Winner of Edgar Allan Poe Awards: Best Paperback Original 1998 (UK)
Book picture is for illustrative purposes only, actual binding, cover or edition may vary.
The book has been read, but looks new. The book cover has no visible wear, and the dust jacket is included if applicable. No missing or damaged pages, no tears, possible very minimal creasing, no underlining or highlighting of text, and no writing in the margins.