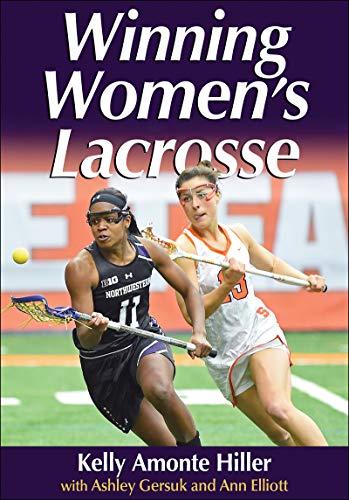 The e-book format allows readers to bookmark, highlight, and take notes throughout the text. When purchased through the HK site, access to the e-book is immediately granted when your order is received.

"Firmly grounded in theory, this book provides a stellar analysis of the influential role of perceived self-efficacy in athletic development and functioning. It is uniquely broad in scope, offering a masterful overview of the foundation, research, and application of self-efficacy theory in the field of athletics. Because of the scope and depth of coverage, this book is an invaluable resource for theorists and practitioners alike seeking an understanding of how beliefs of personal and collective efficacy contribute to the quality of athletic life. But it is about more than sports. The insights it provides can also serve one well in other life pursuits. This is a truly outstanding book that has the makings of a classic in the field of athletics."

"The benefits of this book reach well beyond just sports. The techniques are easy to learn and represent tools you will use throughout your career..."

Amonte Hiller played college lacrosse for the University of Maryland where she won two national championships as a player, was a four-time All-American standout, and won back to back IWLCA National Player of the Year honors. In October 2012, she will be inducted into the U.S. Lacrosse Hall of Fame for her performance as a player at Maryland. She was also named the 1996 ACC Female Athlete of the Year. After her college career, Kelly played for the U.S. national team, where she was a member of the 1997 and 2001 World Cup championship teams.

GOR005992033
Winning Women's Lacrosse by Kelly Amonte Hiller
Kelly Amonte Hiller
Used - Very Good
Paperback
Human Kinetics Publishers
2009-09-28
208
0736080007
9780736080002
N/A
Book picture is for illustrative purposes only, actual binding, cover or edition may vary.
This is a used book - there is no escaping the fact it has been read by someone else and it will show signs of wear and previous use. Overall we expect it to be in very good condition, but if you are not entirely satisfied please get in touch with us.