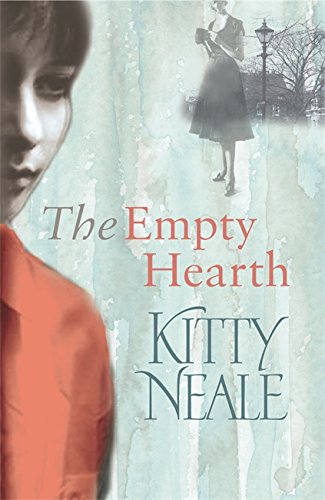 'Dad loves Mum - loves her to the point of obsession. He's jealous when she shows us any affection.'

Set in Battersea in the Fifties and Sixties, the Pratchett family have to contend with coalman Alfie Pratchett's obsessive jealousy. Although Alfie is a bully, his two teenage children, John and Millie, have learned to dodge him and his moods. The main concern of ugly duckling Millie - who looks nothing like her handsome brother John - is to protect their mum, Eileen.

When a serious crisis occurs at the Pratchetts' home, Alfie is forced to watch his whole world gradually collapse around him. Their old life has gone forever, and a new one has begun - one in which rape, debt, alcoholism and insanity play their parts. And redemption is a long time coming.

Kitty Neale is a storyteller of rare power, unafraid to uncover the dark secrets that lie behind the well-scrubbed doorsteps of family homes.

Kitty Neale (real name Brenda Warren) was brought up in Battersea and now lives in Spain. She started writing after working as a bereavement counsellor which she took up after the death of her son.
GOR001142899
9780752857404
0752857401
The Empty Hearth by Kitty Neale
Kitty Neale
Used - Very Good
Hardback
Orion Publishing Co
2006-01-11
352
N/A
Book picture is for illustrative purposes only, actual binding, cover or edition may vary.
This is a used book - there is no escaping the fact it has been read by someone else and it will show signs of wear and previous use. Overall we expect it to be in very good condition, but if you are not entirely satisfied please get in touch with us
Trustpilot