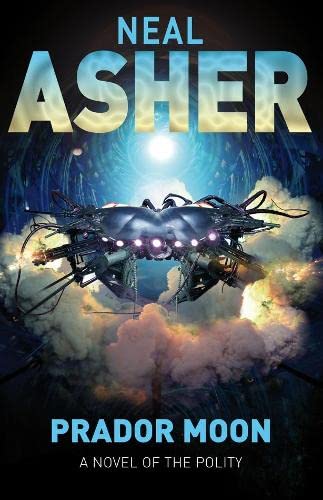 The Polity Collective, which benignly rules numerous star systems, has come up against a chilling opponent. The crablike Prador are bloodthirsty aliens bent on crushing the Polity and stealing its runcible technology . . . and they possess a frightening superiority in space warfare. Two wild-card humans, a vengeance-driven soldier and a runcible technician, must now combine their talents in an attempt to stop a seemingly invincible Prador warship from incinerating yet another Polity world.

Combining violence and cunning in a race against time, this is classic space opera from one of the new UK masters of the genre.

`A fast and furious spectacle developed with gusto' Booklist