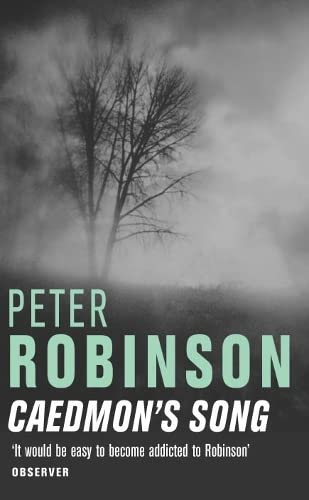 In Stock
$12.99
inc. GST
A psychological thriller from the author of the bestselling Inspector Banks series
Very Good
5 in stock

'A long, oily blackness punctuated by quick, vivid dreams . . . They were all just dreams. She couldn't possibly see these things, could she? Her eyes were closed. And if they really happened, then she would have screamed out from the pain, wouldn't she?'

On a balmy June night, Kirsten, a young university student, strolls home through a silent moonlit park. Suddenly her tranquil mood is shattered as she is viciously attacked.When she awakes in hospital, she has no recollection of that brutal night.

But then, slowly and painfully, details reveal themselves - dreams of two figures, one white and one black, hovering over her, wisps of a strange and haunting song; the unfamiliar texture of a rough and deadly hand . . .

In another part of England, Martha Browne arrives in Whitby, posing as an author doing research for a book. But her research is of a particularly macabre variety. Who is she hunting with such deadly determination? And why?

GOR000706077
Caedmon's Song by Peter Robinson
Peter Robinson
Used - Very Good
Paperback
Pan Macmillan
2004-06-04
336
0330426729
9780330426725
N/A
Book picture is for illustrative purposes only, actual binding, cover or edition may vary.
This is a used book - there is no escaping the fact it has been read by someone else and it will show signs of wear and previous use. Overall we expect it to be in very good condition, but if you are not entirely satisfied please get in touch with us.