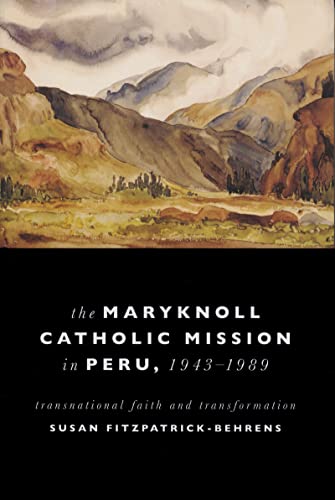 Examines Maryknoll's influence in Peru and the United States by placing it in the context of a transnational encounter among Catholics with shared faith but distinct practices and beliefs. It contest assumptions about secularization and the decline of public religion by demonstrating that religion continues to play a key role in social, political, and economic development.