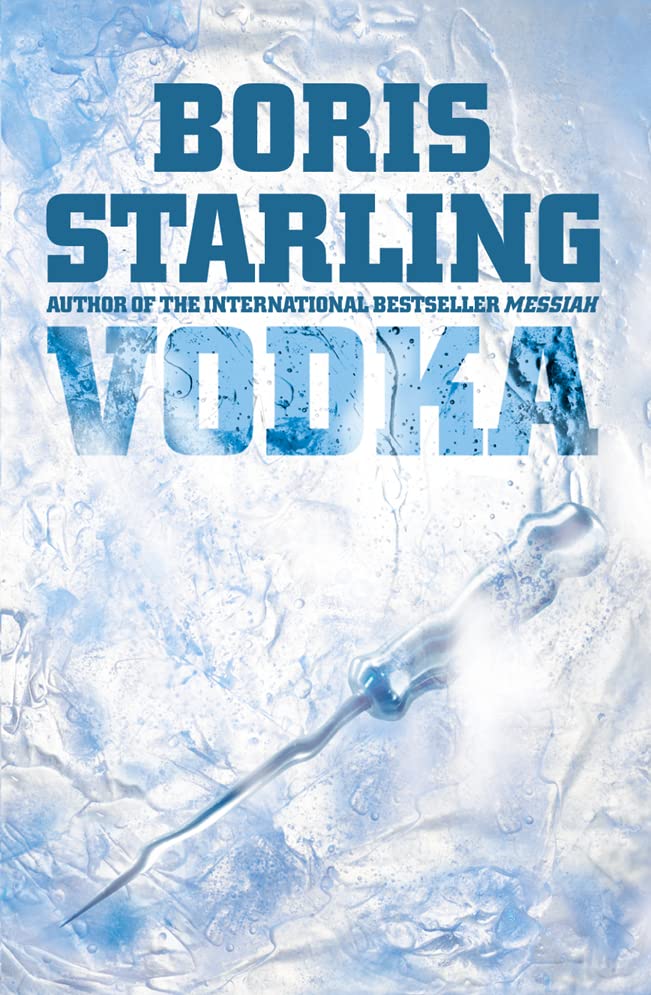 Multi-stranded, groundbreaking Russian thriller from the bestselling author of Messiah and Storm

Multi-stranded, groundbreaking Russian thriller from the bestselling author of Messiah and Storm

Moscow, December 1991. Chaos reigns after the fall of communism. Muscovites are used to queues and empty shelves, but now they have to cope with a dangerous power vacuum - and a war between brutal mafiya gangs for control of the city. So when a child's body is found beneath the ice of the Moscow river it attracts little attention to begin with. Then a second body is found. And a third.

At the heart of the gathering storm is Red October, Russia's most famous vodka distillery. Alice Liddell, an American banker, has come to Moscow to oversee its privatization - an unpopular move. Alice wants to get going, but faced with the charismatic, ruthless Lev - distiller director and head of one of the warring mifiya gangs - a very difficult job is starting to look impossible.

Lev's arch-enemy has vowed revenge on him and it seems that the bizarre child killings might be part of this. The last thing he needs is a determined young woman in the heart of his criminal empire. But will Lev and Alice be enemies or allies? And when the storm has passed, who will be left standing?

Praise for Vodka
'Suspense is cumulative, with the narrative a kaleidoscope patterned by Starling's love affair with all things Russian and Moscow in particular' Chris Petit, Guardian

'A pulsating and imaginative tale of murder and mafia' Daily Mirror

Praise for Storm
'A furious, compelling and enjoyable read' Maxim

'I've been pinned helplessly to every chilling page' Loaded

Boris Starling has worked as a reporter on the Sun and the Daily Telegraph and most recently for a company which specialises in kidnap negotiation, clandestine investigations and political risk analysis. He was one of the youngest ever contestants on Mastermind in 1996 and went to the semi-finals with his subject: the novels of Dick Francis. Boris studied at Cambridge and currently lives in London.

GOR002512947
Vodka by Boris Starling
Boris Starling
Used - Very Good
Paperback
HarperCollins Publishers
2004-03-01
512
0007172273
9780007172276
N/A
Book picture is for illustrative purposes only, actual binding, cover or edition may vary.
This is a used book - there is no escaping the fact it has been read by someone else and it will show signs of wear and previous use. Overall we expect it to be in very good condition, but if you are not entirely satisfied please get in touch with us.