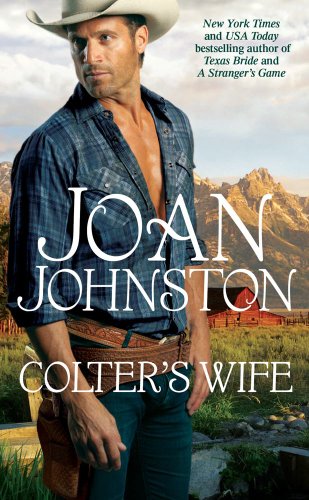 Used Price
$9.69
Free Shipping in the US
After eleven years of marriage to John Holloway, a white rancher, Kinyan, now a young widow with three children, finds it impossible to return to the Sioux tribe where she was raised and faces new threats from the most powerful cattle baron in the Wyoming Territory, until the arrival of drifter Ben
Like New Very Good

When Kinyan Holloway's husband is killed in a range accident, she has no idea how she and her children will manage. Torn between the Sioux world in which she was raised and maintaining her husband's ranch - the largest in the Wyoming Territory - she knows only that somehow she will not just survive but preserve her children's heritage for them.

Into her life rides Benjamin Colter, a scarred stranger who's fast with his gun. Colter has tried to put vengeance behind him, but the past seems destined to catch up with him. What he wants now is Kinyan Holloway - and her ranch - but he can get them only if he defeats a deadly rival and agrees to become a father to three children who awnt more from him than he's able to give.

Joan Johnston is the New York Times and USA TODAY bestselling author of more than fifty novels and novellas with more than 15 million copies of her books in print. She has worked as a director of theatre, drama critic, newspaper editor, college professor, and attorney on her way to becoming a full-time writer. She lives in Colorado and Florida. You can find out more about Joan at JoanJohnston.com.