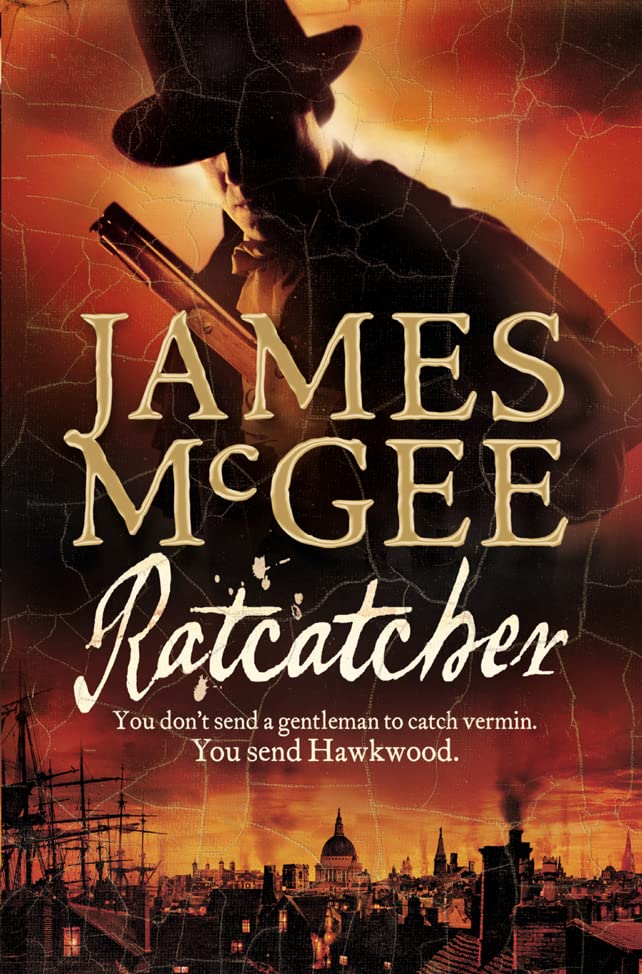 A gripping historical thriller introducing Bow Street Runner Matthew Hawkwood - a sexy, dangerous and fascinating hero who hunts down thieves, spies and murderers in the crime-ridden streets of Regency London.

A gripping historical thriller introducing Bow Street Runner Matthew Hawkwood - a sexy, dangerous and fascinating hero who hunts down thieves, spies and murderers in the crime-ridden streets of Regency London.

Hunting down highwaymen was not the usual preserve of a Bow Street Runner. As the most resourceful of this elite band of investigators, Matthew Hawkwood was surprised to be assigned the case - even if it did involve the murder and mutilation of a naval courier.

From the squalor of St Giles Rookery, London's notorious den of thieves and cutthroats, to the brightly lit salons of the aristocracy and the heart of the British government, Hawkwood relentlessly pursues his quarry.

As the case unfolds and another body is discovered on the banks of the Thames, the true agenda begins to emerge. And only Hawkwood can stop a dastardly plot that will end British mastery of the seas forever.

`"Ratcatcher" has everything: duels and derring-do, London highlife and lowlife, French lechery and treachery - all contained in a fast-moving, cleverly constructed plot with an immaculately detailed historical background. Add a hero who is ruthless, mysterious and sexy, and it's a safe bet that "Ratcatcher" marks the start of a series that will run and run...and run!' Reginald Hill

`"Ratcatcher" is a richly enjoyable and impressively researched novel - also very gripping. James McGee is clearly a rising star in the historical galaxy and I look forward to Hawkwood's return.' Andrew Taylor, author of `The American Boy'

James McGee is the pseudonym for Glen Moy, who is manager of Ottakar's in Tenterden. `Ratcatcher' is the first in a series of books to feature Matthew Hawkwood.

GOR000481486
Ratcatcher by James McGee
James McGee
Used - Very Good
Paperback
HarperCollins Publishers
2006-09-04
480
000723645X
9780007236459
N/A
Book picture is for illustrative purposes only, actual binding, cover or edition may vary.
This is a used book - there is no escaping the fact it has been read by someone else and it will show signs of wear and previous use. Overall we expect it to be in very good condition, but if you are not entirely satisfied please get in touch with us.