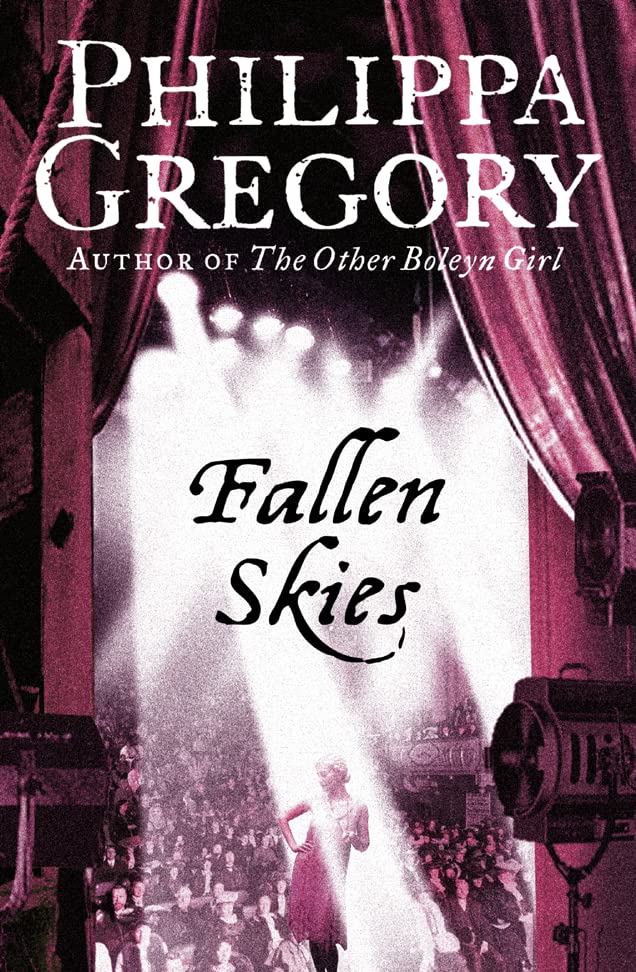 Lily Valance wants to forget the war. She's determined to enjoy the world of the 1920s, with its music, singing, laughter and pleasure. When she meets Captain Stephen Winters, a decorated hero back from the Front, she's drawn to his wealth and status. In Lily he sees his salvation - from the past, from the nightmare, from the guilt at surviving the Flanders plains where so many were lost.

But it's a dream that cannot last. Lily has no intention of leaving her singing career. The hidden tensions of the respectable facade of the Winters household come to a head. Stephen's nightmares merge ever closer with reality and the truth of what took place in the mud and darkness brings him and all who loves him to a terrible reckoning...

Praise for Philppa Gregory:
`Written from instinct, not out of calculation, and it shows.'
Peter Ackroyd, The Times

GOR001161161
Fallen Skies by Philippa Gregory
Philippa Gregory
Used - Very Good
Paperback
HarperCollins Publishers
2006-10-16
640
000723306X
9780007233069
N/A
Book picture is for illustrative purposes only, actual binding, cover or edition may vary.
This is a used book - there is no escaping the fact it has been read by someone else and it will show signs of wear and previous use. Overall we expect it to be in very good condition, but if you are not entirely satisfied please get in touch with us.