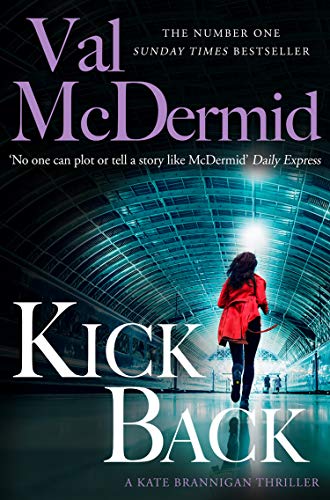 'No one can plot or tell a story like McDermid' Express

'No one can plot or tell a story like McDermid' Express

PI Kate Brannigan is hired to investigate a series of strange financial scams across Manchester. At first it looks like a discrepancy with the paperwork, but the deeper Kate digs, the murkier the case becomes.

Before long she's up to her neck in crooked land deals - and murder - and her own life is on the line...

'Kate Brannigan deserves promotion to the top rank, alongside Kinsey Millhone and V.I. Warshawski. Plot, characterization, pace are all first-rate, and Brannigan is one of the most likeable of all today's PIs'
Sunday Telegraph

'A satisfying range of villains, Manchester and its environs turn deeply sinister and Brannigan toughs and wisecracks her way to a solution.'
The Times