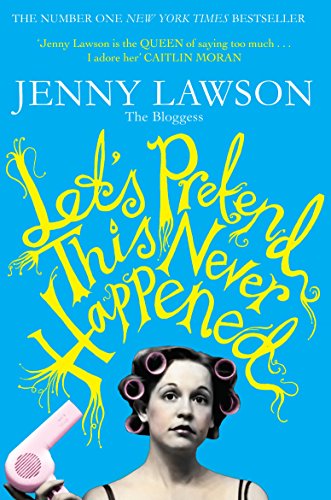 The hilarious number one New York Times bestseller, now with a bonus chapter.

Even when I was funny, I wasn't this funny'
Augusten Burroughs, author of Running With Scissors

Have you ever embarrassed yourself so badly you thought you'd never get over it?

Have you ever wished your family could be just like everyone else's?

Have you ever been followed to school by your father's herd of turkeys, mistaken a marriage proposal for an attempted murder or got your arm stuck inside a cow? OK, maybe that's just Jenny Lawson . . .

The bestselling memoir from one of America's most outlandishly hilarious writers.